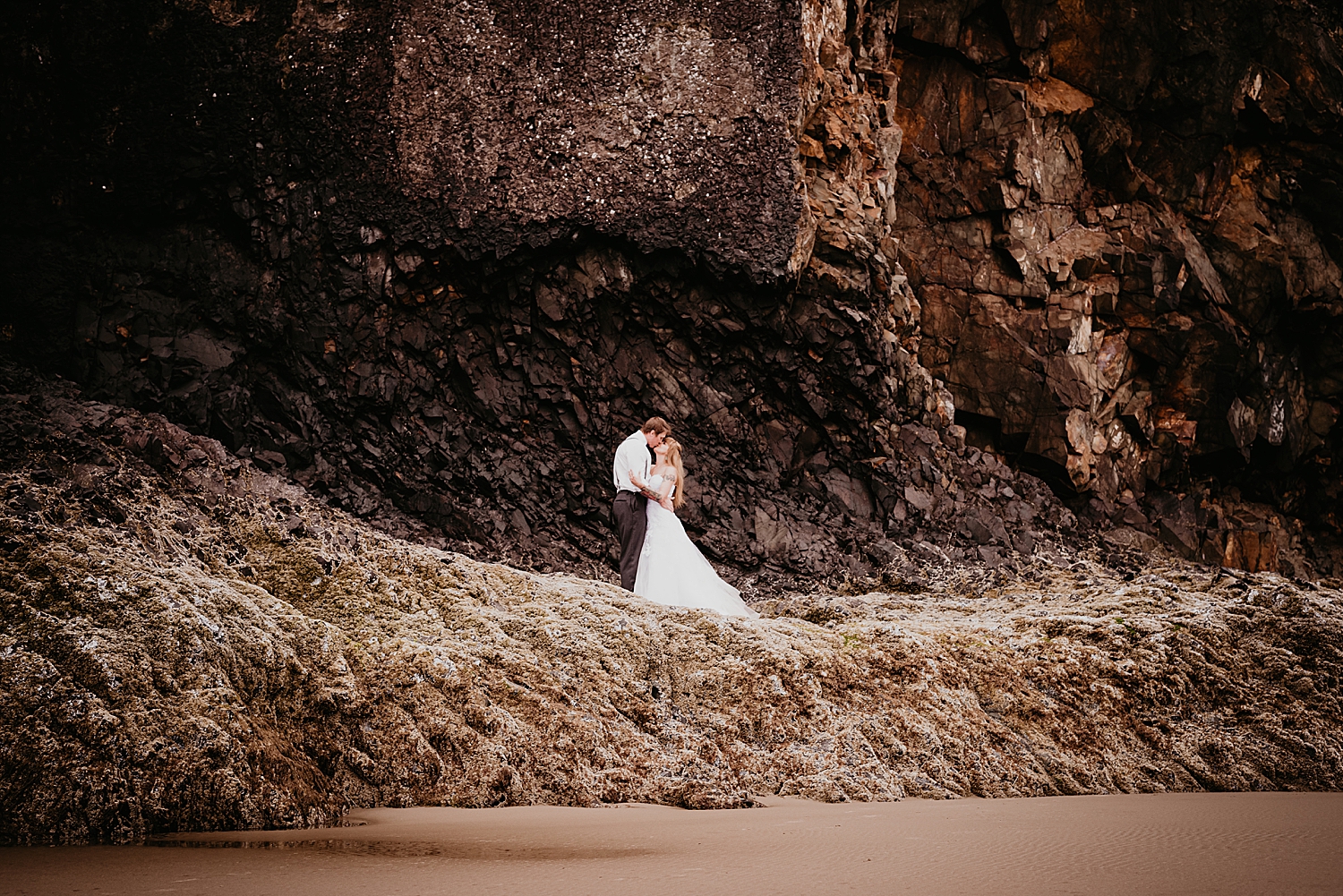 Lina’s and Cole’s Hug Point, Oregon Coast bridal photo shoot is one I will never forget. I haven’t been to Hug Point for years and believe me, I will be back. I had the opportunity to meet Lina and Cole at the photo shoot and they brought smoke bombs!!! OHHHH MY!!! We had a blast with it and got amazing photos with it.

Lina and Cole got married in their hometown and was not happy with their photos so they opted to get new ones done at their favorite spot in Oregon. They have been to the Oregon Coast and absolutely love it and wanted photos in their wedding attire. Here is a little bit of information about Lina and Cole.

How Did You Two Meet?

“I trained Cole and thought he was the most beautiful man I had ever seen.” – Lina

When Did You Get Engaged?

“Last year on the Oregon coast while on vacation.” – Lina

How Did Your Fiancé propose?

“He pulled out a box and said this is as good as place as any as we had a sunrise walk on the beach.” – Lina

Why Did You Opt for an After Bridal Photo Session?

“We have been together 11 years and do not have professional pictures except Jcpenny. Loving the coast and Hug Pointe has a special place in our hearts. We knew we wanted to preserve this special memory with photos we can hang on the wall.” – Lina

“Do what makes you happy! It’s your special day and the only thing that matters is you and your special other half. What everyone else wants or expects does not matter in the end.”

I’m based in Salem and Central Oregon and if you are looking for an elopement or intimate wedding photographer, or even a “just because” couple photo shoot, hit me up! I would be honored to help! Check out Lina’s and Cole’s STUNNING Oregon Coast After Bridal photo shoot and get inspired for your next couple photos.

This site uses Akismet to reduce spam. Learn how your comment data is processed. 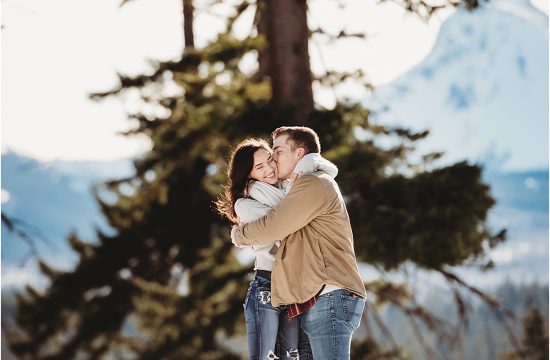 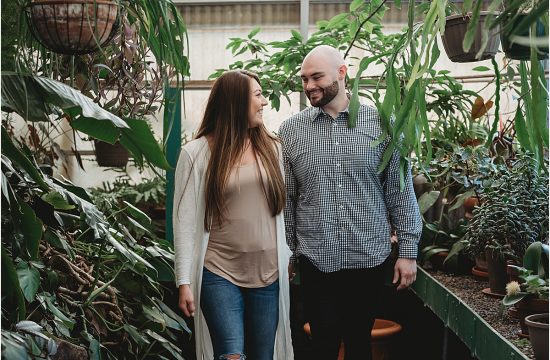 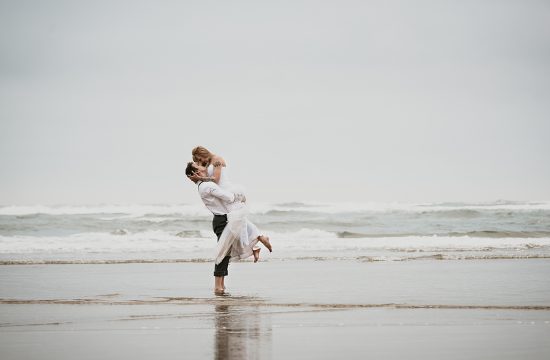 You STILL CAN Get Married During A Pandemic

A little quiet time for this couple and for us to

I think this weather is preparing us for winter. S

Yesterday I heard The thunder and saw a little bit

Did you hear all that thunder and lightning ⛈? I

Give me all the early fall weddings and elopements