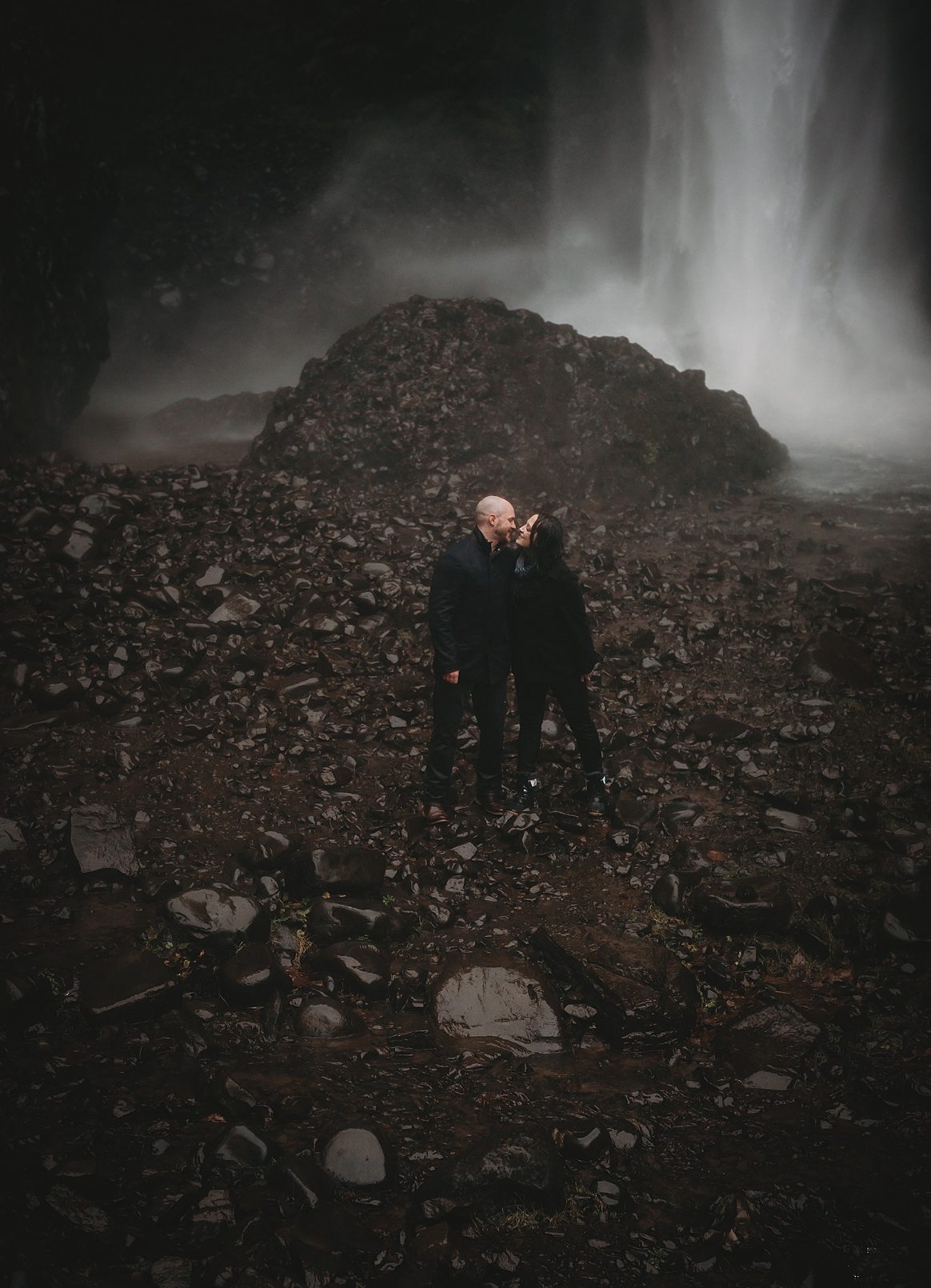 It was cold, rainy, and muddy. It was PERFECT! Lauren’s and Tyzer’s epic Latourell Falls engagement session was absolutely stunning! They were game to climb the cliff regardless of how muddy it was. Lauren and Tyzer was game to get as close to the waterfall and get wet from the spray of Latourell even though the weather was so cold it could snow! This engagement photo session was dark, moody, and sooo perfect!

Tyzer and Lauren are the most perfect couple. Here is just a few great things about them:

“Fun? No, just kidding. I have two boys that Lauren has grown to love so much of our time is spent with them. In our free time, however, we love motorcycle riding, hiking, bicycle rides, watching movies, playing board/card games with family, and traveling when possible.” – Tyzer

How did you two meet?

“We met at work. Lauren works at a law office in the building I maintain. We first caught each other’s eye when I went down to scope out a leak in their break room and she was in there. After that we ran into each other in gym often, but didn’t talk much. We saw each other at a Timbers game and I shouted “hey” to get her attention as I didn’t know her name yet. She gave an excited “hey!” and ran over to give me a hug. We continued to see each other in the gym after that and began striking up conversation. Turns out we are from the same town in Montana!” -Tyzer

For me it was the first time we hung out together with my boys. Even though she was reserved because she didn’t know them and was in a very different situation than she was used to, I knew she was the one. – Tyzer

“Her dad was in town for Labor Day weekend so I took that opportunity to ask him for his blessing. We all went camping at South Jetty with her dad, dad’s wife, sister, and brother-in-law. I had been wrestling with the idea of doing a beach proposal or a proposal at the Heceta lighthouse. I opted for the lighthouse. We all took the trip up there in two vehicles. I began to get concerned that we had lost Lauren’s dad because he went up a restricted road to get his wife further up the hill as she had a bum knee and couldn’t hike the trail. I kept saying “we should go back and find them” and Lauren would respond “Cindy is OKAY, if they can’t make it up to the lighthouse she’ll just stay at the truck, it’s FINE”. Little did she know, that wouldn’t be fine. Luckily everybody made it up to the lighthouse. We began taking photos and even found a little circle that would serve as the perfect place for us to stand! We began with photos of the boys and I (the ring box wouldn’t fit in my pocket so my youngest was carrying it in his sweatshirt). After that, Lauren jumped in and we got a few photos of the family while I frantically tapped on my son’s arm trying to signal him to give me the ring. He didn’t know what I was doing so he just kept smiling at the camera. I was eventually able to coax it away from him, at which point it was time for couple photos! We turned and kissed as I opened the box behind her back. I asked if she loved me, and if she loved the boys, to which she replied yes. Then I asked if we could keep her. I got down on one knee and asked her to marry me, she said “really?” Followed by “yes”. She took the ring and put it on her finger (I was paralyzed at that point from being so nervous, so I appreciated that) and we stood in that circle for at least an hour before having some champagne and doing after proposal photos!” -Tyzer

50 years from now, what do you want your wedding photos to say to you?

Look! We are as happy now as we were then. “Remember when that happened!? That was so (fill in the blank, hopefully fun, funny, crazy in a good way)”. “It’s as beautiful in the photos as it was in person”

Don’t forget to keep checking back for their actual wedding day blog at FivePine Lodge in Sisters, Oregon! It’s going to be epic just like this Latourell Falls engagement session!

If you are getting married or eloping in the Central Oregon area, let’s talk and see if we connect! Contact me today before the wedding season books! I only take a limited number of weddings and limited number of elopements a year.

This site uses Akismet to reduce spam. Learn how your comment data is processed. 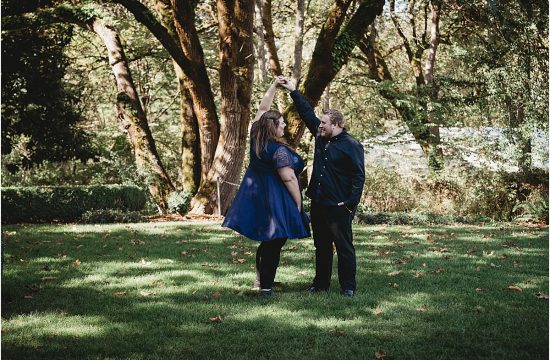 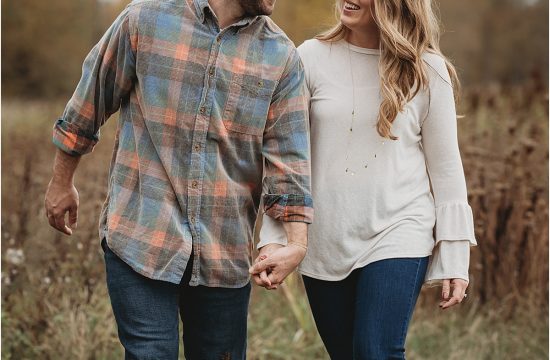 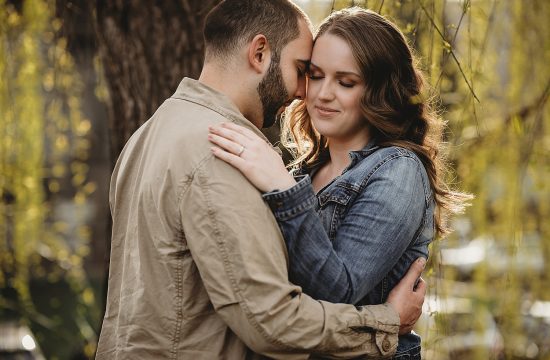 A little quiet time for this couple and for us to

I think this weather is preparing us for winter. S

Yesterday I heard The thunder and saw a little bit

Did you hear all that thunder and lightning ⛈? I

Give me all the early fall weddings and elopements